(March 2012)
Here are some films which were recorded and narrated by Harold Johnson for the IMC at various times in the 1950s and 60s.

Climbing equipment and techniques, before the invention of modern gear. 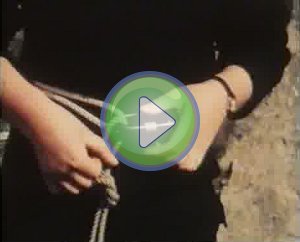 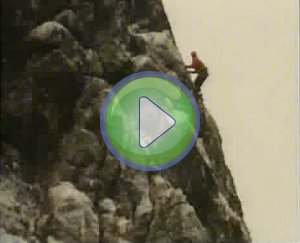 Before the Mountain Rescue teams were formed, mountaineering clubs were called out for rescues. Here’s an IMC rescue practice session in Wicklow. 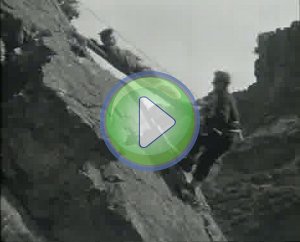 Climbing at Glendalough … with the Spillikin in the background! 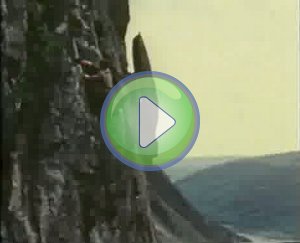 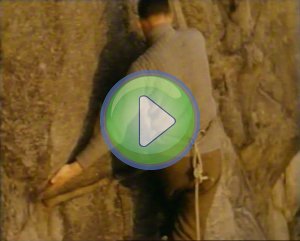 Turning a farmhouse into a club hut. 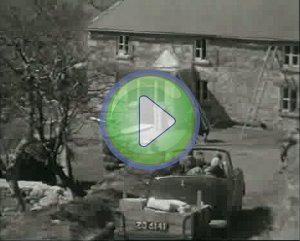 These are Flash videos, so you need to have a Flash player installed on your computer to see them. If you’re using an Apple iPad or iPhone, forget it, they can’t run Flash. For Windows, Linux, Android, and other Apples, you probably have it already, but if not, you can get the Adobe Flash player at http://get.adobe.com/flashplayer/.