We will be camping and our base will be in the vicinity of Aughris Pier, near Aughris Head, on the western fringes of the County, approached from Ballysadare via the N59. (NOTE: The nearby Beach BAR commercial campsite is closed at the moment, as is the pub itself). 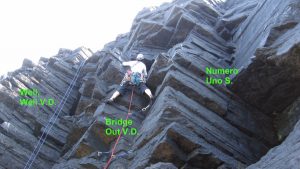 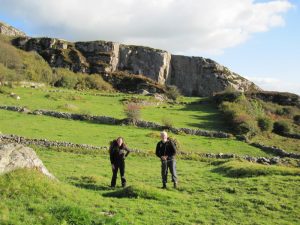 It goes without saying that those intending to climb or hillwalk should be conversant with all the requisite skills.
So, what’s on offer…

CLIMBING All the crags below are within a short distance of the campsite, and full details can be found on the route database on Climbing.ie.

Aughris Head Approached by a 10 min walk from the campsite, along a pilgrimage route from the pier which follows the water’s edge (possible bouldering down on the beach). An unusual sea cliff of bedded limestone, offering 30+ climbs in all grades from Diff to E2. The platform at the base of the cliff is accessed by an easy scramble. Our own Des Doyle was involved in some of the first ascents on this cliff. Wonderful views over Sligo Bay.

Hawk Rock In the foothills above the N59 this crag is composed of gneiss, a hard compact rock giving flat holds. 13 routes from VD to VS, with great views north to the hills of Donegal The nearby Cuckoo buttress has a further 7 routes from VD to E1.

Happy Valli  A west-facing mountain crag with 30+ routes from S – E2. Access is just a 10 minute walk from the road, but be sure to seek permission from the occupants of the farmhouse.

Rosskeeragh/Mullaghmore Situated on a narrow peninsula between Sligo Bay and Donegal Bay the climber is spoilt for choice when it comes to views and also when it comes to climbing. 63 routes on firm sandstone with lots of V.Ds and Severes and all grades up to E2. This crag was developed by The Goratole Centre in nearby Fermanagh.

Tormore A steep limestone crag with some good VS and HVS routes but probably of most interest to those climbing above E1. Developed by the Dalriada club.

Mountain Biking Check out the nearby Coolaney mountain bike trails.
Swimming There is a popular beach just beside Aughris Pier. 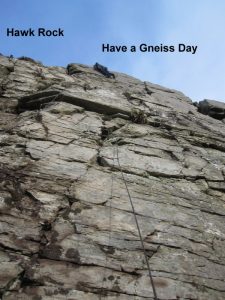 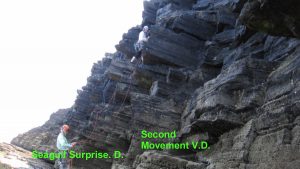