(by Peter O’Neill, 2000)
Photos from the first ascent of Kangla Tarbo, by an IMC expedition.
(see also the expedition report)

On September 16th, 2000 we received the following message from the Irish Mountaineering Club Himalayan Expedition: 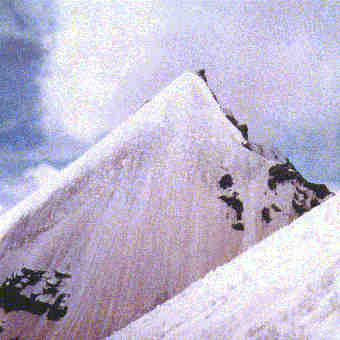 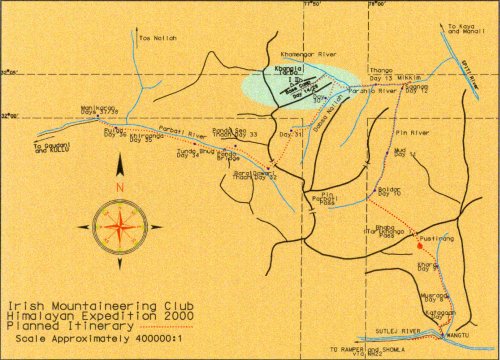 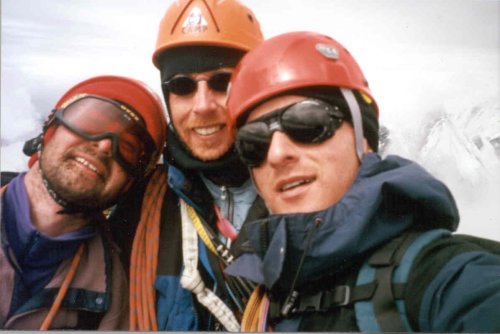 Colm, Hugh and Brian on the summit 6315m 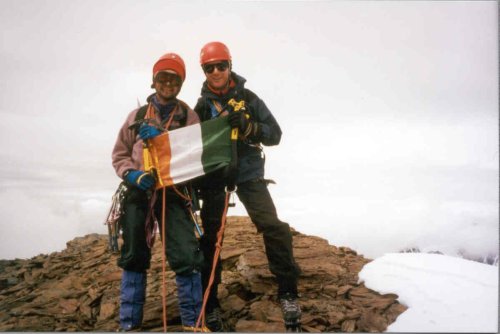 Brian and Colm on the summit 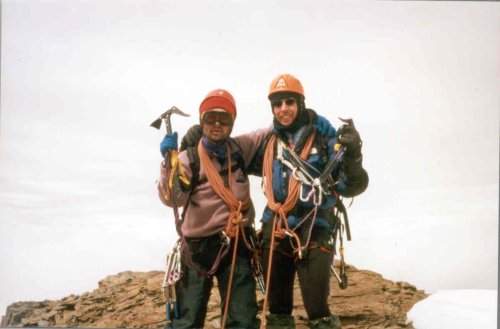 Hugh and Colm on the summit 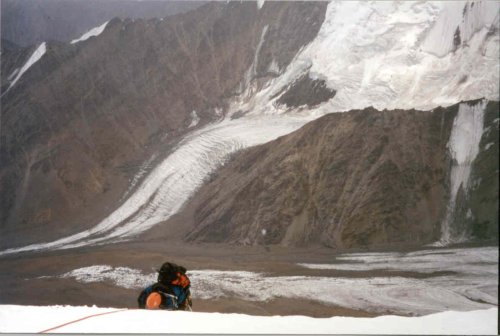 Starting the descent from summit 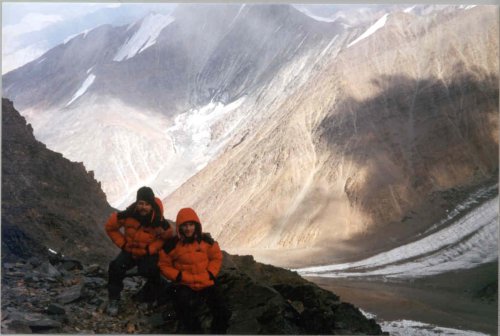 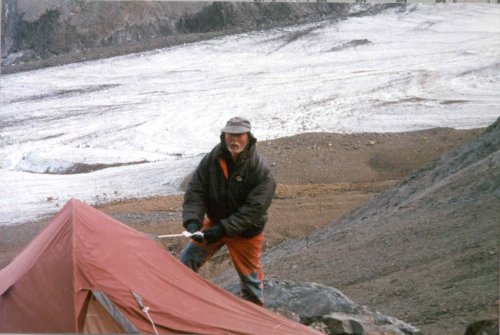 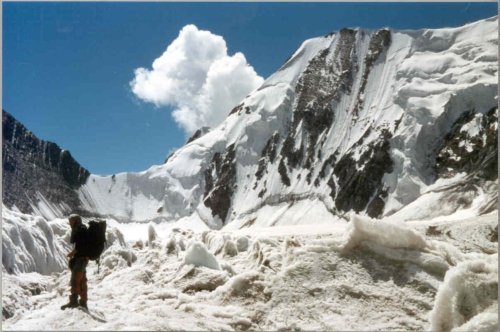 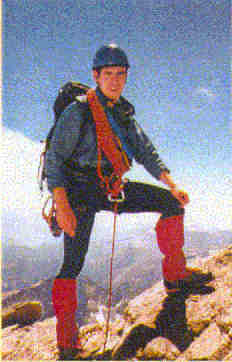 Aged 26, Brian has considerable experience of rock-climbing and hillwalking in Ireland and has completed a number of winter-climbing routes in Scotland. He has also climbed in the French Alps and Spain. Brian is a broadcast engineer. 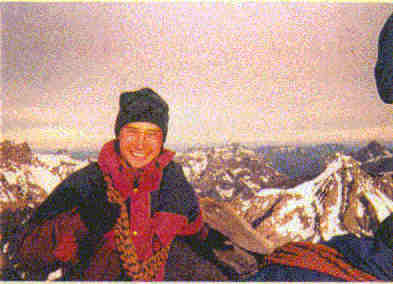 Aged 26, Colm has climbed and hillwalked extensively in Ireland. He has made several trips to Scotland winter climbing and has also climbed in the French Alps. He is an accountant. 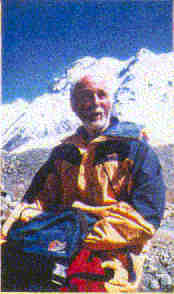 Aged 64, Paddy has been climbing for 45 years. He led the first Irish expedition to the Himalaya in 1964 and another very successful one to the Peruvian Andes in 1968. He also led commercial climbing/trekking trips to Nepal. He has climbed in the Alps, in the Ruwenzori and Mount Kenya in Africa; in Australia and North America; in the Bogda Ola range in western China and he has been on two previous expeditions to the Indian Himalaya, besides spending over a year climbing and trekking independently in and around Spiti. He is a former Director of Tiglin the National Adventure Centre. 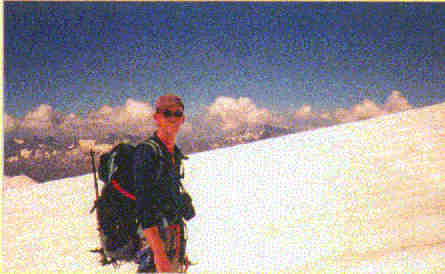 Aged 36, Hugh has been mountaineering for 6 years. He has climbed in the French and Swiss Alps where he made a number of ascents including that of the Eiger. He has also climbed in winter conditions in Scotland. He is a Mechanical Engineer and plans to be married later this year. 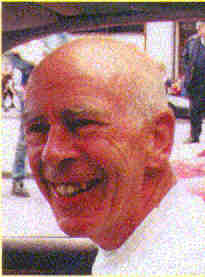 Aged 58, Sé is a well-known cyclist and winner of the Rás Tailteann on four occasions. He has been hill-walking for many years and rock climbing for about ten. He has made a number of alpine ascents including that of the Matterhorn. He has engaged in winter climbing in Scotland and reached 6,500 metres on Aconcagua in the Andes. He manages his own cycle wholesale business. 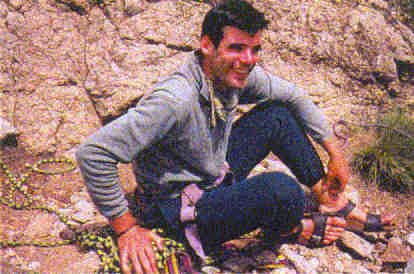 Aged 27, Conor has been mountaineering for 12 years. One of the school of modern young rock-climbers, he has climbed in the French and Swiss Alps. In recent years he has been actively involved in pioneering new routes off the west coast of Ireland. Conor is a surveyor.