(compiled by Tony Groves, September 2007)
Photos of the event.

On Saturday 25th August 2007, the Club held a barbecue at the IMC Hut to celebrate the fiftieth anniversary of the Hut.

The Hut at Glendasan was an enormous improvement over the previous Hut on the slopes of Kirikee mountain, and was made possible by a generous grant from the Guinness brewing company. After fifty years it continues to play a central role in the life of the IMC, as well as being of service to the wider mountaineering community. 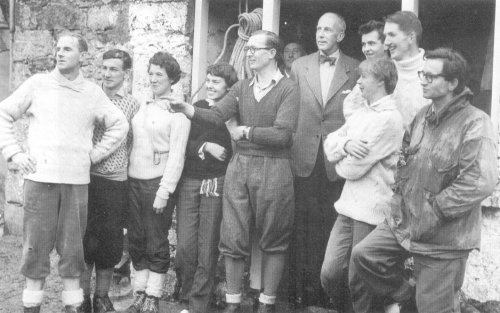 Some of the attendance at the opening of the Hut in 1957. Left to right: Peter Kenny, Noel Brown, Mona Monaghan, Mary O’Sullivan, Alec Crichton (who was instrumental in swinging the grant), Hilary Quinlan, Charles Harvey (MD of Guinness), Dan O’Shea, Elizabeth Healy, Brian McCall, Frank Winder.

There was a big attendance at the barbecue, by members of all ages, active and retired. 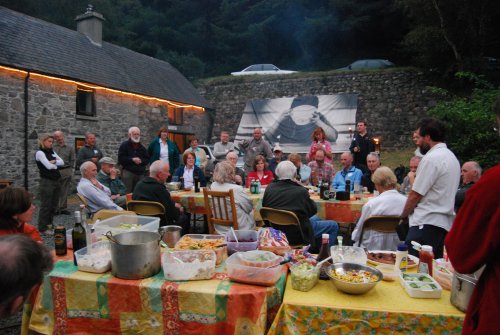 Specially invited as guests of honour were those members who have been in the Club since before the Hut was opened fifty years ago. Those members were each presented with a specially-engraved Hex to mark the occasion. 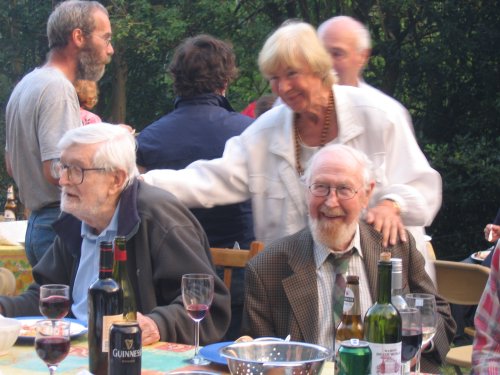 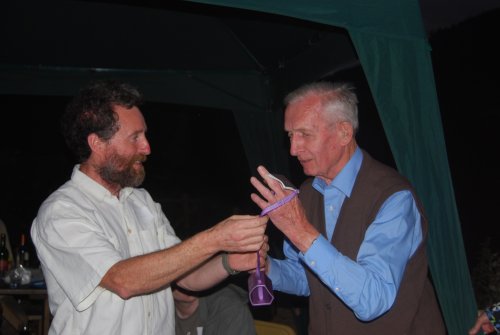 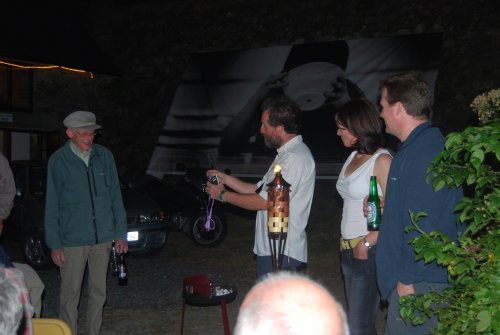 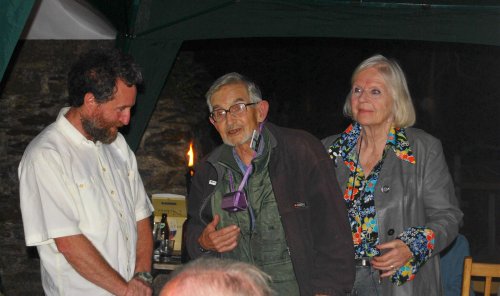 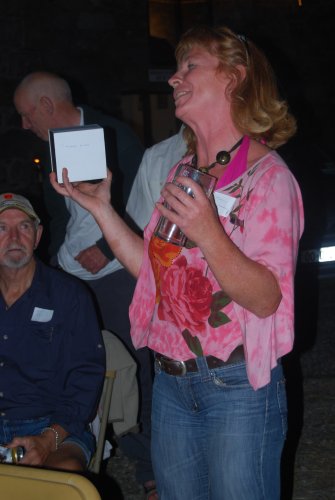