(by Gerry Moss, June 2012)
The annual Lakes meet, with the usual sunshine.

Twenty-one members travelled to the Lake District for our June Bank Holiday weekend meet. In recent years this trip has been graced by fine weather and this year continued in the same pattern. Two of the days were warm and sunny, the other two cool and breezy – but all four were dry.

The opportunities for climbing afforded by this fine spell were seized upon with enthusiasm by one and all. I am happy to report that everyone, bar none, got to do some leading on the fabulous multi-pitch routes that the Lake District has to offer climbers of every standard. During these four days, those of our members new to multi-pitch climbing learned more about this aspect of our craft, simply by up-and-doing, than could ever be gleaned from any course. So much so, that they were all happily placing and retrieving gear, belaying, setting up good anchors and, best of all, enthusiastically leading, by the close of the weekend. All of which helps augment the club’s band of active climbing members while, at the same time, creating excellent ambassadors for the IMC.

We visited numerous crags, making the most of the wide variety on offer. High up in the hills we sampled the delights of Gimmer, Pavey Ark, Dow, The Napes and Combe Ghyll and, when the winds blew, we settled for the more sheltered climbing to be found on valley crags such as Wallowbarrow, Castle Rock, Sheperd’s Crag and Langdale’s Raven Crag.

As usual, we were based in the comfortable, well-located, Dunmail Raise Hut, and there is no doubt having such a fine base greatly enabled our activities. Sadly, it looks like this may have been our last visit to this fine hut, as the Achille Ratti club has decided to put it up for sale.

An army marches on its stomach and, at the end of each day, climbers need to replenish energy supplies. During the course of the weekend, besides indulging in some home cooking, members visited nearly as many eating houses, as crags. They now, between them, have a wide fund of knowledge on the merits, or otherwise, of many establishments in the area, ranging from the traditional greasy spoon to the more exotic and pretentious.

Needless to say, it was never a case of all work and no play, but there are others, better positioned than me, to report on the goings-on both on and off the crags. Suffice to say there were rumours of struggles with hexes, battles of the sexes, as well as some cheeky role-swapping between learners and tutors. 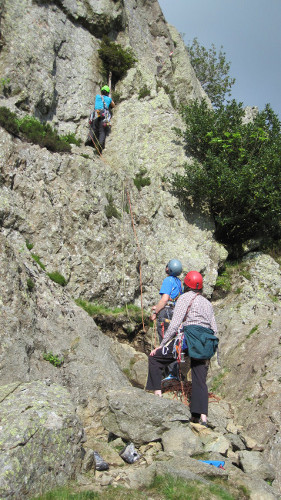 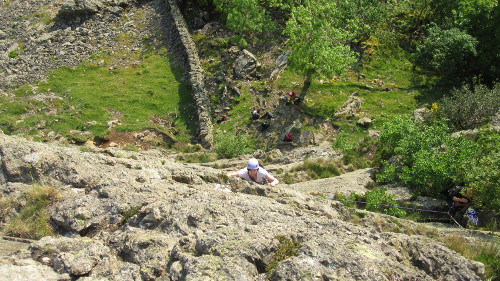 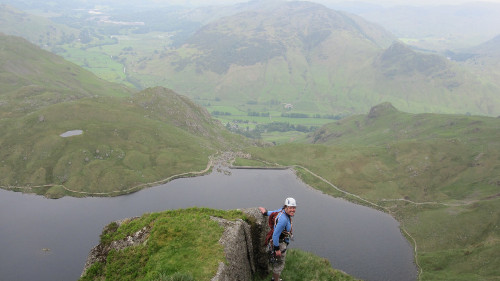 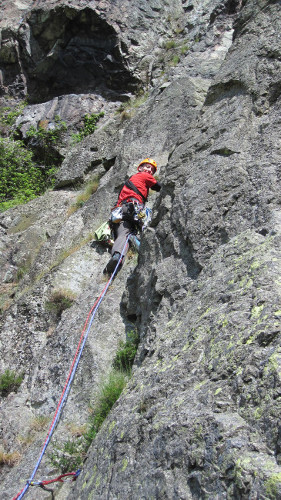 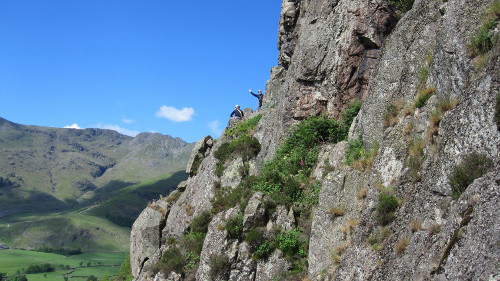 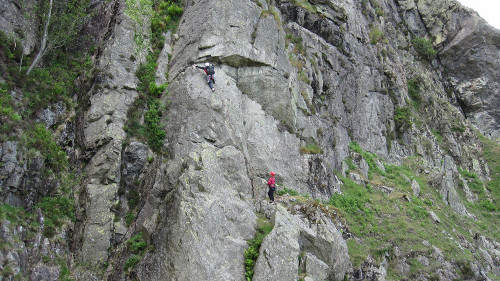