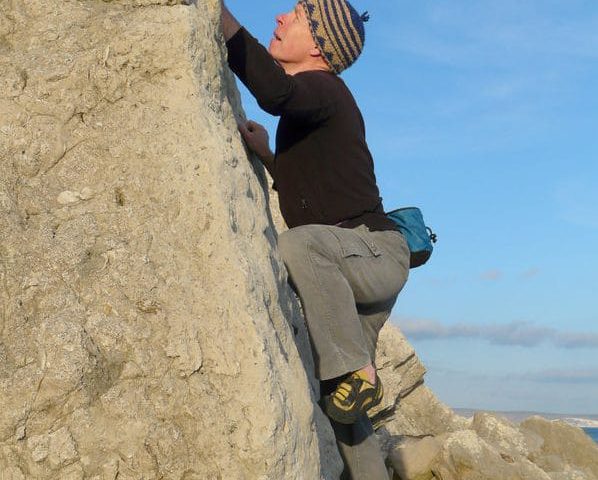 A wonderful  account of a life in climbing by Mick Ward, based around a touching memory of Barry O’Flynn


As you grow older, time goes faster. The years whirl by. With time comes reflection. In my mind, I returned to my childhood, saw what was good, realised where I’d gone wrong. Amid a plethora of crap, I was grateful that I’d been fortunate enough to encounter people such as Father O’Donoghue and Barry O’Flynn.
And then finally one day you learn he’s gone. Yet, though he’s gone, a part of him will always live on in me. And maybe, when I’m gone, it will live on in others, who’ve never heard of Barry O’Flynn.
From his obituary, it seems that Barry devoted pretty much all of his life to helping other people, in one guise or another. I can’t think of a better use of a life.
Undoubtedly he was a thorn in the side of the establishment. Well sorry, but establishments invariably need thorns in their sides. Some may claim that he liked the sound of his own voice. I believe he said things – sometimes uncomfortable things – because he firmly believed they needed saying.
But now he’s gone – to where we’re all going, sooner or later. A magnanimous touch might be to have a framed photograph of him in the Glendasan hut, with a caption giving his name and the dates of his tenure. It would commemorate a man who gave an immeasurable amount to others, an inspiration to all of us to do our bit to make this world a slightly better place.
©  Mick Ward, 2018
Designed By HowlThemes
Back To Top